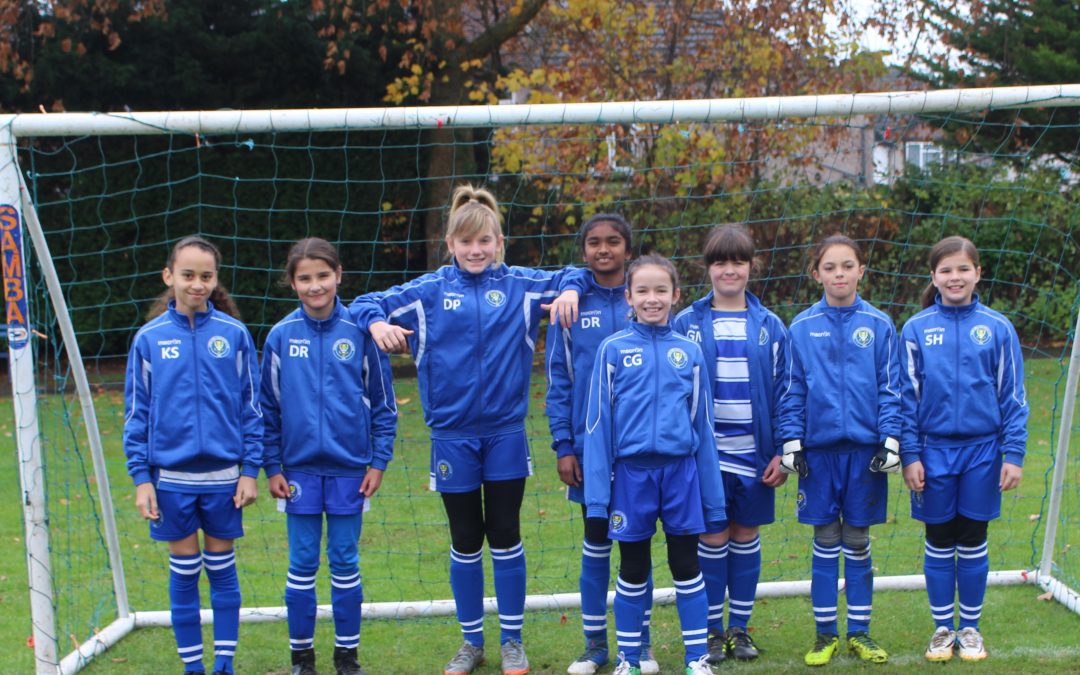 Its well reported that girls sport is often given less coverage than their male counterparts and that many girls lose interest in sport as they get older. So when we were approached by an Oakton homeowner asking if we could support their daughter’s football team, with some sponsorship, we jumped at the opportunity.

Recently Epsom and Ewell Colts under 11 girls team were playing a home game, so we went along to check out their performance. We went with slight trepidation that we might jinx their winning streak, but thankfully it was another victory for this fantastic team. 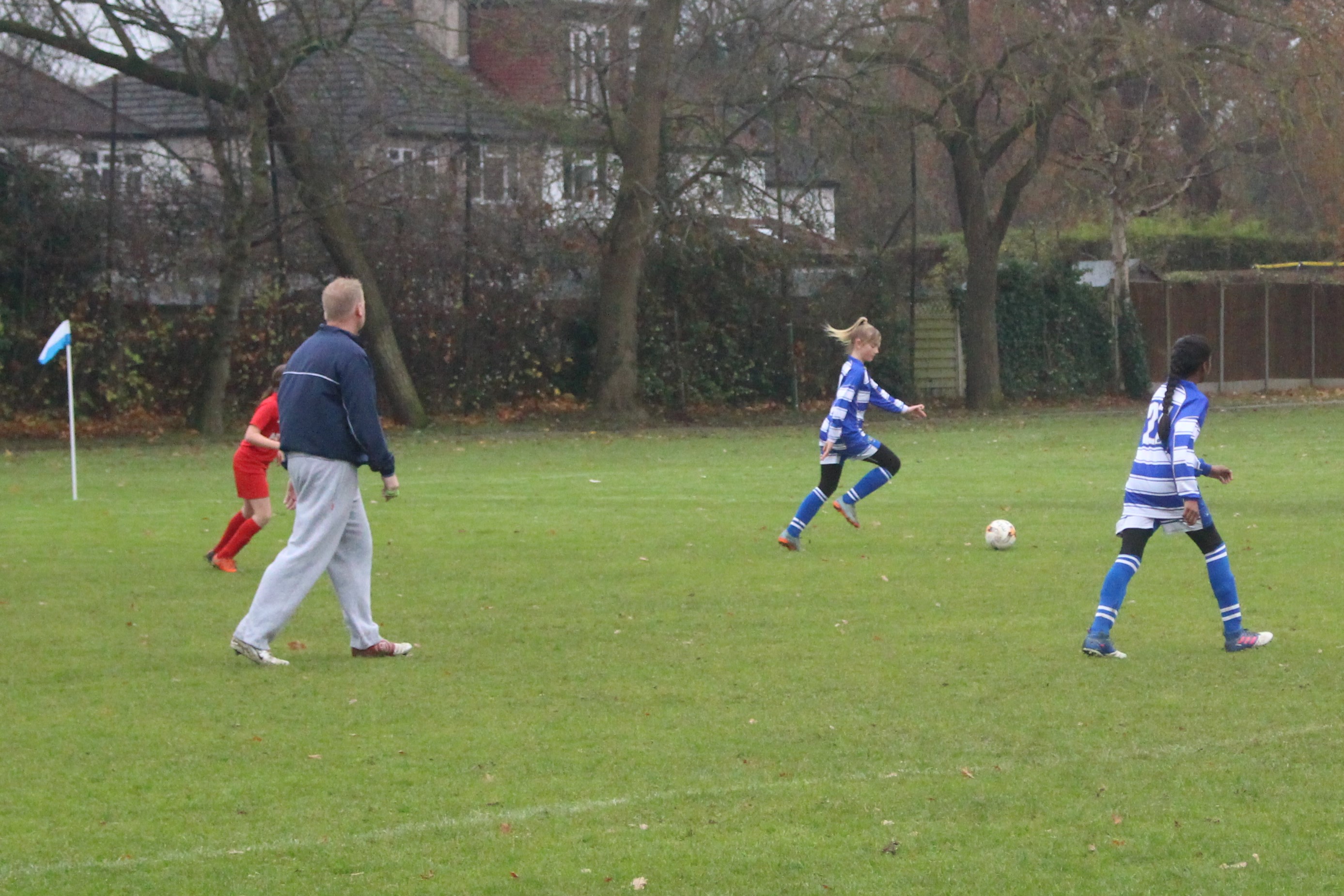 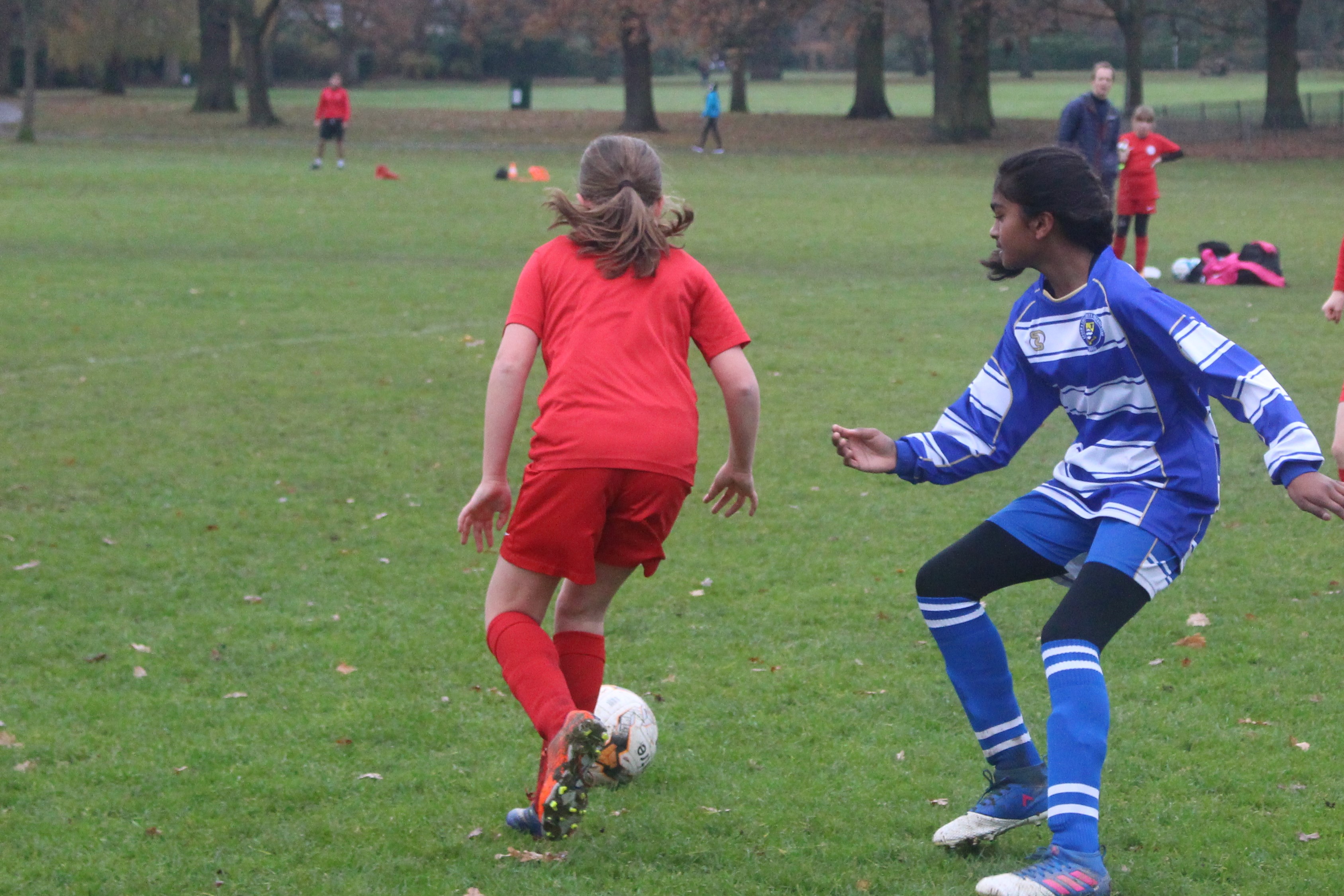 It was fantastic to see all the girls proudly wearing their Oakton Developments Ltd sponsored kit and to see the support they get from their parents cheering along on the side line.
Seeing these girls in action and all the other children’s sports and activities going on in the park that day, its no wonder that Epsom and Ewell children were reported to have some of the lowest obesity rates in the country. Hats off to the parents and volunteers who make clubs like Epsom and Ewell Colts happen. 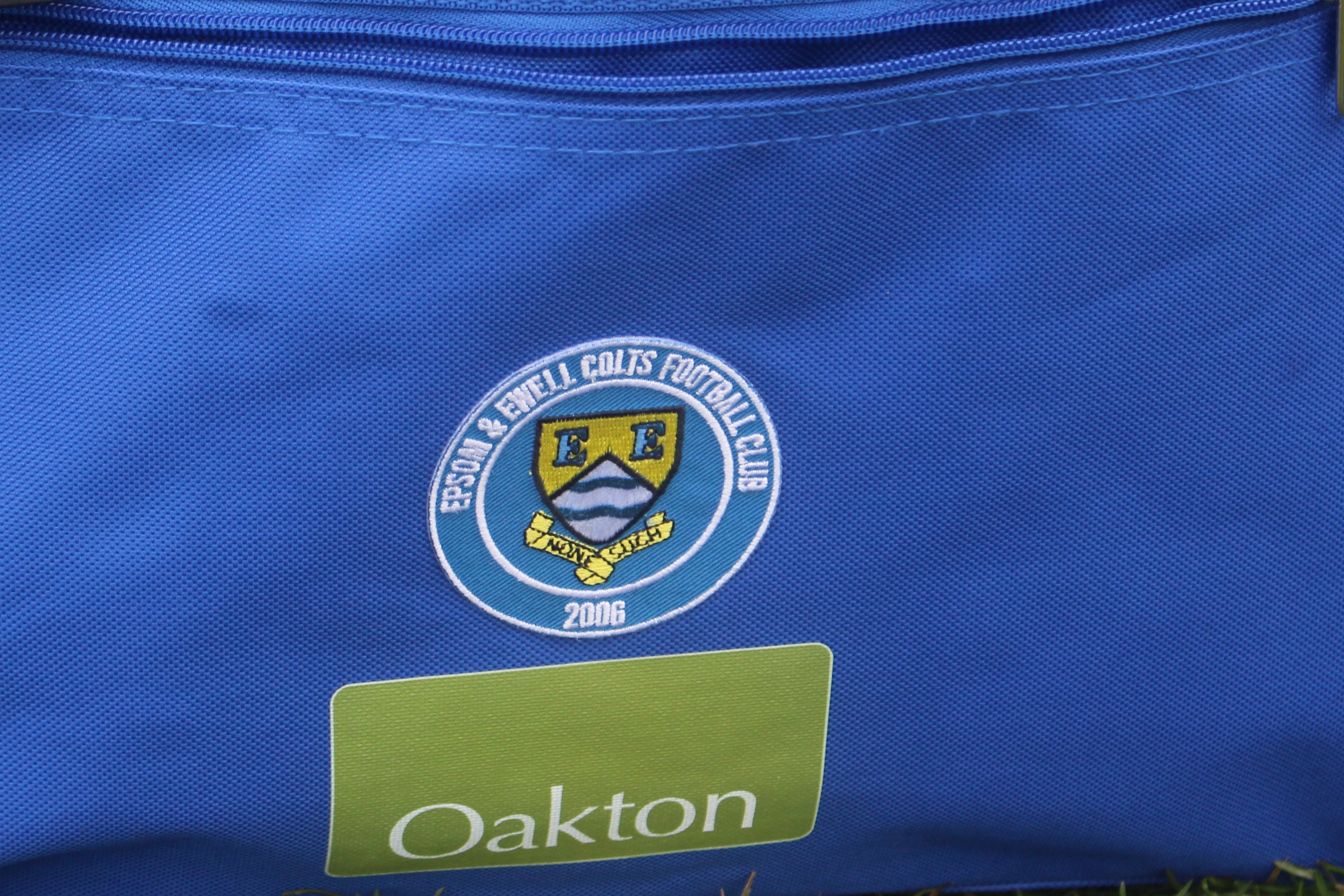 To find out more about our current and future property developments in Epsom and Ewell in Surrey, please call us on 01372 722633.